In the XIXth century the St. Paul’s train station was built in a very dense middle age urban network. Its construction led to severe cuts in the city which are still visible today leading to a feeling of inconsistency in the city.

The status of the station and its position in the city implies the convergence of different urban usage scales: tourists, train users, commuters, high school students and neighborhood residents all interact on what currently looks like a residual space in front of the building.

The focus of the project is to reorganize the site using the high potential of the train station: its highly symbolic meaning, its attractiveness for all kinds of city users and its architecture.

The geometry of the train station is inextricably linked to its urban context. Its four major spaces reveal themselves through a particular façade, interacting with different neighborhood contexts. Each room reconnects with the city through specific thresholds (train platforms, station square, market hall and cultural café). The transition between these rooms is managed by a reopened vertical space in the center of the building. The space is emphasized with a contemporary staircase, weaving in and out of the old inner façade of the station. It is the focus point of ubiquity - the moment where users are still in the city but virtually already somewhere else. The upper floors of the station are refurbished and transformed into a bookstore.

The plaza is redesigned and offers a proper space dedicated to the station and makes it the main focus. A smaller plaza creates a transition to the intimacy of the residential area. The station is henceforth not simply contemplating the urban life, but takes part of it and is a major stakeholder of the city. A street is recreated on the side of the tracks and the vault structure that supports the elevated platform is used for commercial activity. A contemporary hotel is designed as the termination of the middle age block and a gate to the UNESCO classified old town.

More than using built patrimony as material objects and constraints to deal with, its sense through space and time is the core subject of this project. 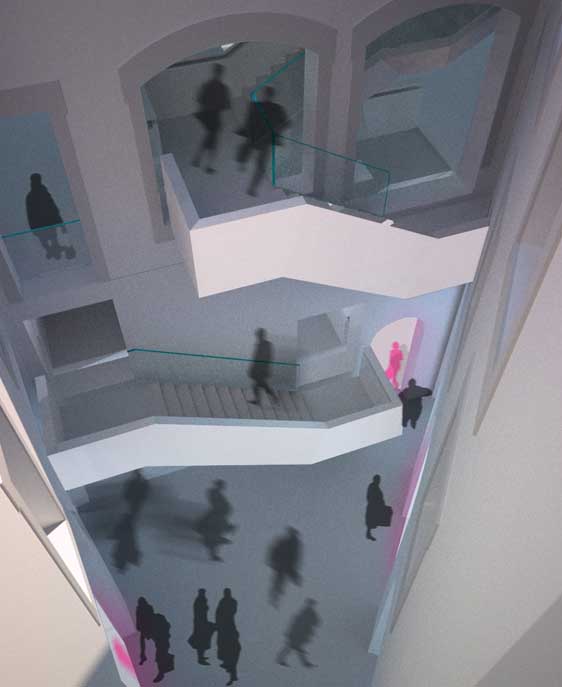 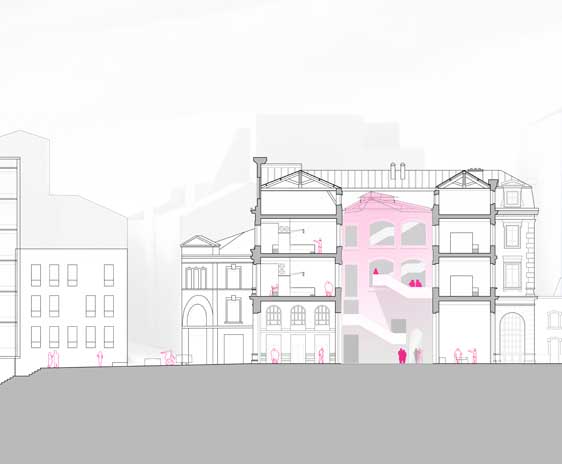 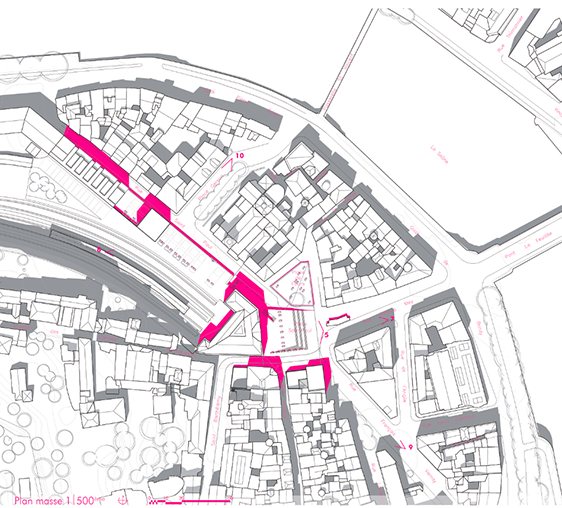 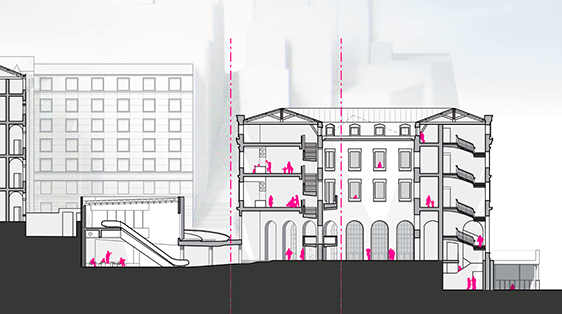 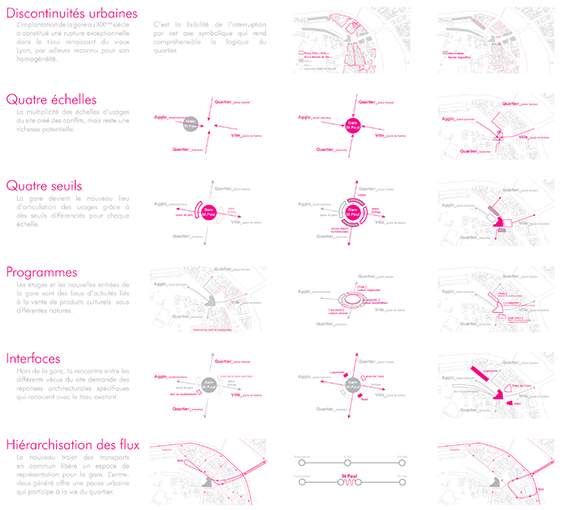 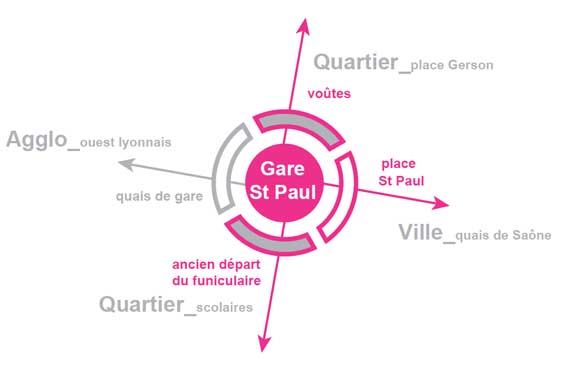 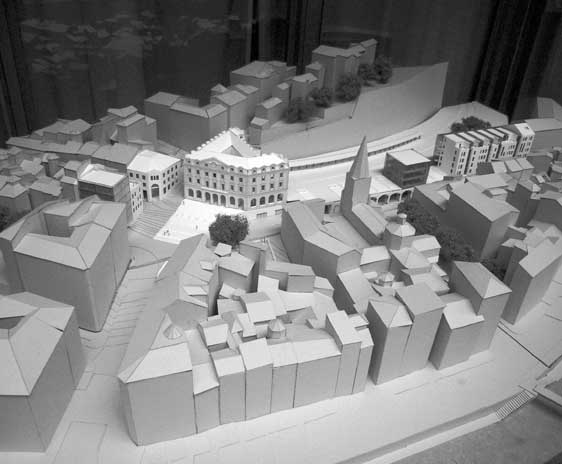 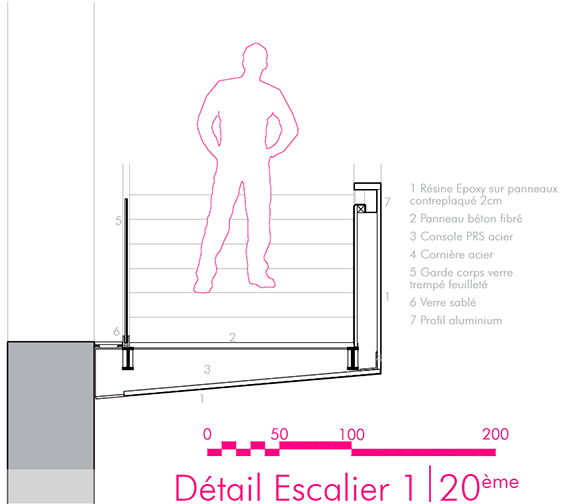