The Fort l’Ecluse was essentially built during the 17th century, and designed as a tollbooth between France and Geneva’s kingdom. Situated in a steep valley, it controlled the only route linking the two countries. Therefore, the entire building is dedicated to this narrow space. The site is being transformed as an educational center for environmental protection.

The space between the road and the fort, defined by a heavy wall, finds a completely new meaning through this contemporary program. The classroom’s façade, extending the wall’s surface, expresses lightness and ephemerality. It reveals the new relationship between inside and outside. 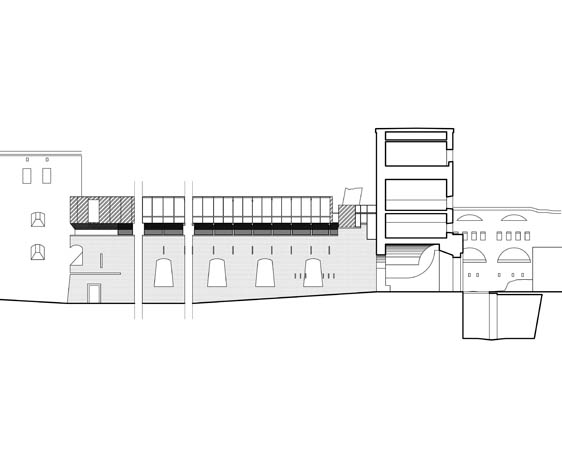 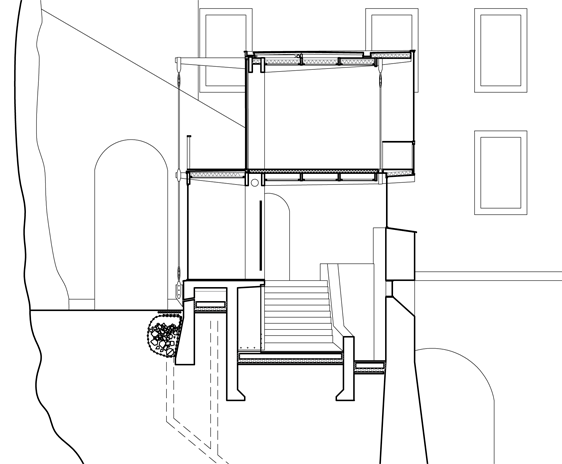 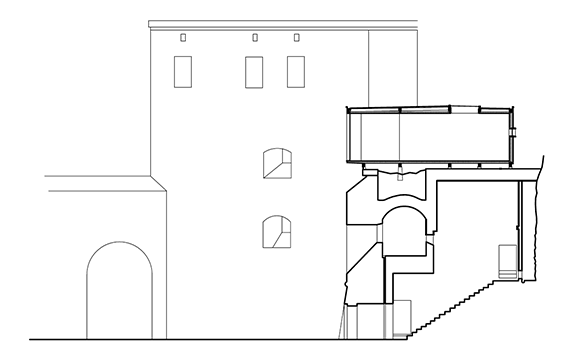 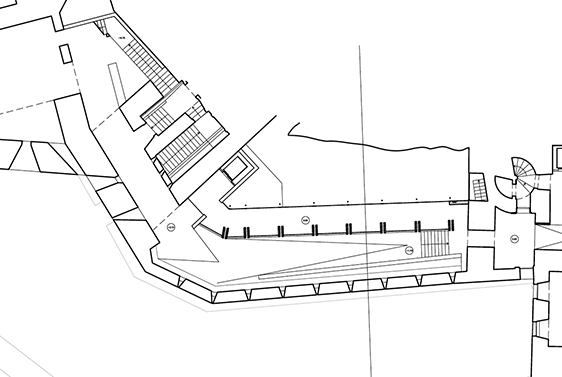 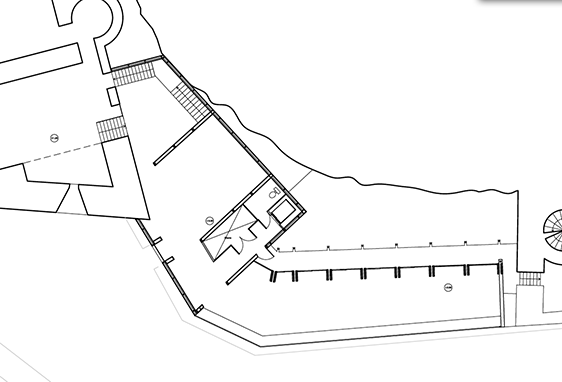 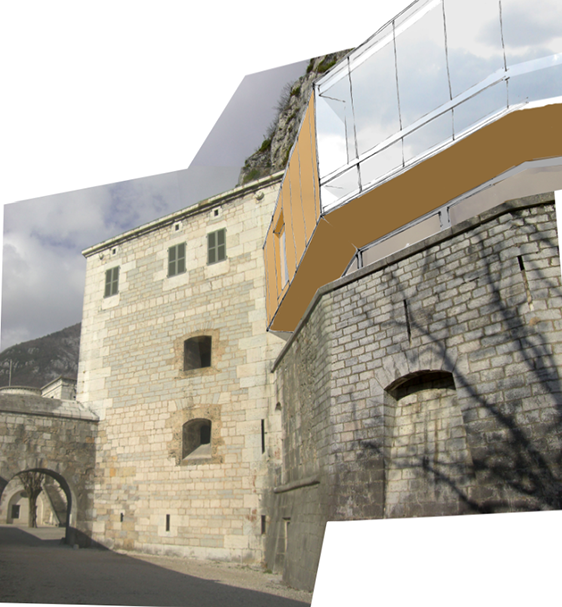